Hi, I‘m Rhiannon and I sit on the Public Rights of Way Committee.  I am enjoying my brief of walking all the footpaths and bridleways in Killay North and South. I help the County Council’s Countryside Access Team by reporting on the condition of the paths.

Why not explore them yourself?  Please follow the link here for more information.

If you find an issue with a right of way, footpath or bridleway please report it to us using the contact page as we like to know what is happening in the area, but you can also report it directly to the council here.

Recent checks that Rhiannon and her team have made 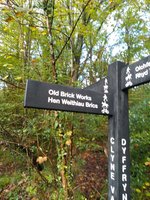 Report:  Tree down on footpath, impossible to pass

Very overgrown especially at either end. The Southern end (Gower Road) is findable and passable on foot but only just. Completely unusable for horses. The Northern end where it is supposed to join bridleway KI107 has disappeared completely. Members of the public have made a footpath that joins to footpath KI106 to access Woodcote, also unusable by horse. The central section is overgrown but it is actually almost usable as a bridleway as it is.

"With regards to Bridleway KI107, the countryside access team has already been contacted with regards to clearing this back as the trees have grown over the bridleway forcing equestrians further out onto the park area. We will be looking to clear this back late September onwards. 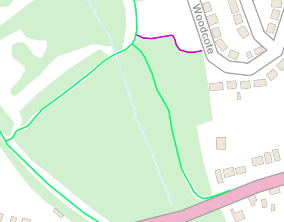 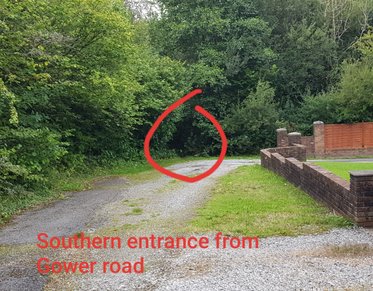 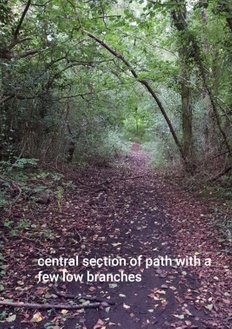 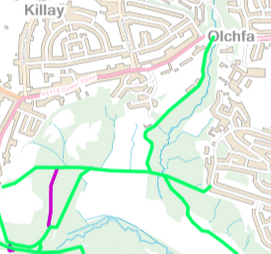 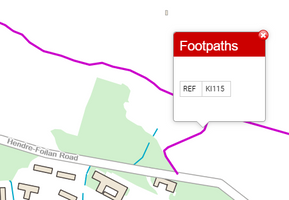